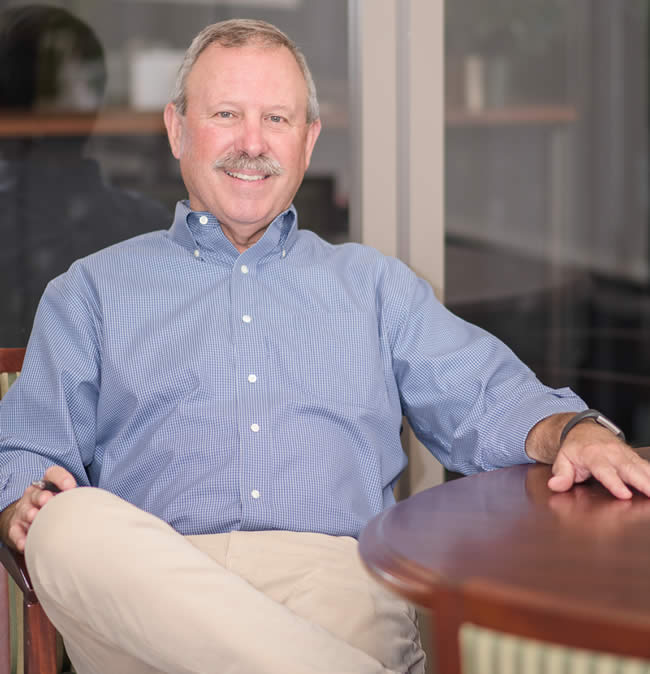 employs more than 100 professionals at its headquarters in Milpitas and at its Tracy office.  The company serves diverse segments of the market including commercial, industrial, residential, and public works. 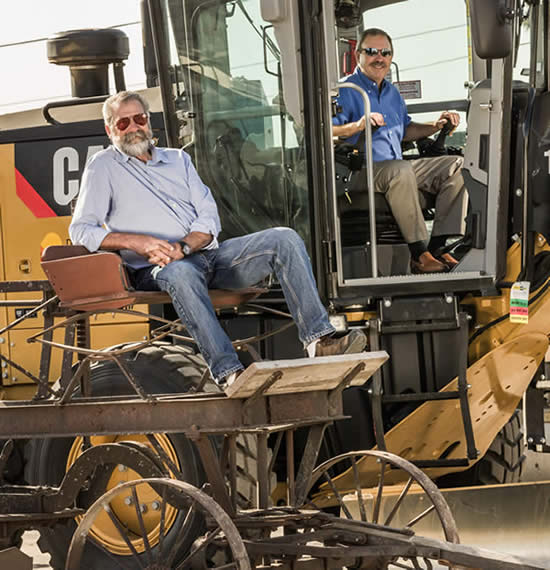 D&V has built a reputation as a leading provider of grading and paving construction services.  Operating on the premise that "with great people, we will produce great work," D&V continues its steady growth throughout Northern California while upholding its values of integrity, quality and service. 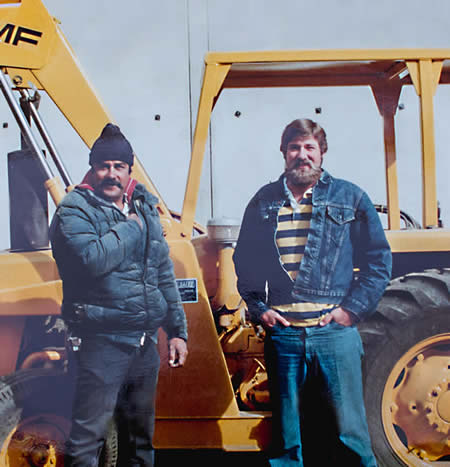 in 1979 with a small fleet of machinery and large ambitions to become the best grading and paving company in Northern California.  With that, two young contractors formed a partnership and launched D&V.  Their mission was to build a successful business based on strong work ethics and values, quality people, and outstanding workmanship.

Their early years of hard work and perseverance paid off when the business began to grow and expand into regions all across Northern California; projects doubled in size and scope and its fleet of machinery and team members increased dramatically. 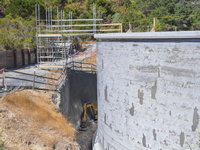 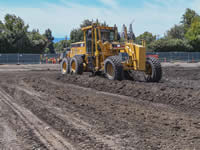 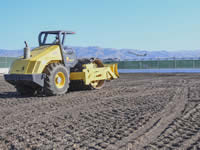 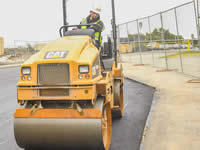 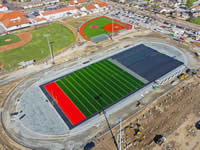 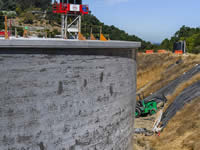